Dear Friends and Colleagues:  The following informative update has been received from a colleague, and I pass it along as it touches on aspects of Medicare and other insurer reimbursement, particularly in the context of charges disputed because they are asserted to be excessive.  Please let me know if you would like to discuss any of these issues further.

“Just in case you missed it, CBS “60 Minutes” aired an interesting segment this past Sunday on the Affordable Care Act, focusing on excessive charges for medical care. Here’s a link to the segment: 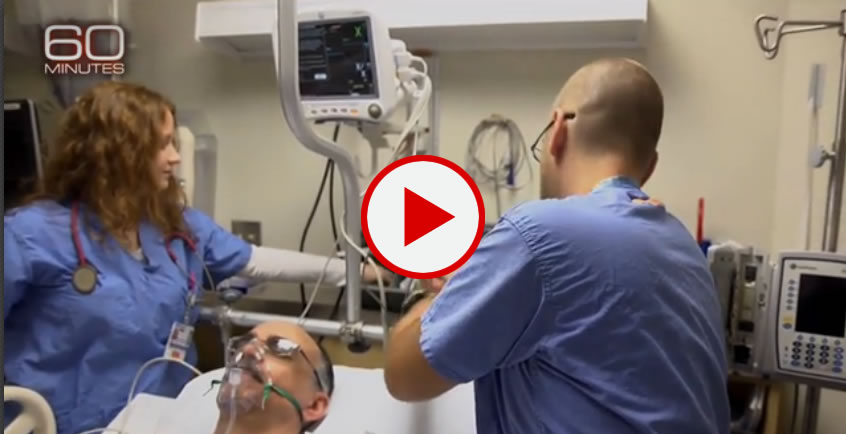 The piece featured interviews with journalist Steven Brill, author of the recent book America’s Bitter Pill: Money, Politics, Backroom Deals, and the Fight to Fix our Broken Healthcare System, which concludes that Obamacare will not stop hospitals from charging excessive fees. Supporting information was provided by Dr. Gerard Anderson, director of the Johns Hopkins Center for Hospital Finance and Management. Dr. Anderson conducted a Peer Review of Elevate’s Med Bill Audit methodology in 2014.

The same topic was also covered recently and in more depth by “Fresh Air” on NPR. Here’s a link to that coverage: 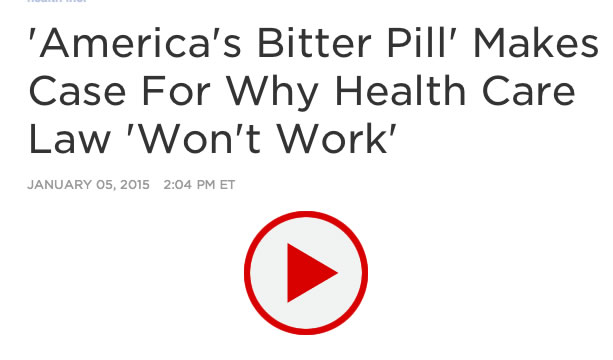 In other recent news, proposed federal regulations will limit certain hospitals from collecting more than Medicare rates from the uninsured, an issue which has been a focus of discussion in the post-Howell era in California.

I look forward to hearing from you,
Seana