Our Team at the Law Offices of Seana B. Thomas

Home » Our Team at the Law Offices of Seana B. Thomas

Attorney Seana Thomas is a recognized authority on Medicare Secondary Payer law (MSP) and procedure, and has been a civil litigator in California for over 25 years.  She has been awarded an AV-Preeminent rating by Martindale-Hubbell after extensive peer review. Since 2008, Ms. Thomas has been involved in the analysis and understanding of issues relating to the existing Medicare Secondary Payer reimbursement system, current and anticipated revisions in MSP law and procedure in the liability context, and the effect they have on the rights and obligations of “primary payers” (RREs), beneficiaries and their counsel in liability claims or lawsuits asserted by a Medicare beneficiary.  She also has joined the Board of the Association of Southern California Defense Counsel, as the Santa Barbara County representative of this SoCal organization.

Kristine A. Vance, Esq. is a graduate of the University of San Diego School of Law, receiving her JD and passing the California bar exam in 1998. Krystie provides contract services for the firm, while she continues the important work of raising her young children.  Krystie is admitted to practice before all the courts of the State of California, and is a member of the Santa Barbara County Bar Association, Lawyers’ Club and Women’s Law Caucus.

Ms. Salmacia has 43 years of experience in which she has handled thousands of litigated cases involving medical malpractice, legal malpractice, employment law, wrongful death, fraud, and general liability personal injury. She has tried to conclusion over 80 cases in California, Nevada, and Illinois.

In 1989, Ms. Salmacia became a member of the American Board of Trial Advocates (“ABOTA”) and currently holds the rank of “Advocate”. She served on its National Board from 1999 to 2001, was president of the Orange County Chapter in 2001 and has participated in several Masters in Trial presentation across the United States.

In 2000, Ms. Salmacia became a Fellow of the American College of Trial Lawyers which limits membership to one percent of the lawyers in each state and selects its members only after a thorough review of lawyers and judges with whom the candidate has tried cases. She also served as the first woman Chair of Southern California Committee of the American College of trial Lawyers between 2009 and 2011.

In 2001, Ms. Salmacia was inducted as a Fellow of the International Society of Barristers and one of the first women in California to become a member of the Society.

Ms. Salmacia served as a professor of the 2004 and 2007 TIPS National Trial Academy sponsored by the American Bar Association Tort Trial and Insurance Practice Sections. She has lectured the past 25 years for the Rutter Group’s yearly seminar on the topic of “Personal Injury Update”.

Ms. Salmacia has been honored as one of the top 30 California Women Trial Lawyers in the Daily Journal in 2002 and 2003. She is rated by Martindale-Hubbell as AV Preeminent, is a “Super Lawyer” and is listed in the Best Lawyers in America.

Eleanor Greenberg graduated from Chapman University in 2015 with her bachelor’s degree in Political Science. Eleanor began her legal career at a Personal Injury Law firm in Pennsylvania prior to moving to Santa Barbara and transitioning to the financial sector. Eleanor has since returned to law and joined the Law Office of Seana Thomas in May of 2020, where she enjoys her work on the Medicare Team and learning the defense side of Civil Litigation.

Amanda Rogers has an extensive medical background previously working in pre-hospital and hospital settings. As a Lien Reimbursement Consultant, she specializes to ensure compliance with The Medicare Secondary Payer Statutes and Regulations (the MSP) as well as obtaining all statutory lien information. She ensures timely processing of a Final Demand after settlement or judgment, and proper closure of file within the Medicare system with as much finality as the system permits. Born and raised in Santa Barbara, she continues to raise her family here, enjoying the sunshine and warm weather.

Raymond Chandler was born in New York City in 1946 He attended SUNY Stony Brook where he earned a B.A. in 1968 and a B.S. in 1975. After moving to Santa Barbara, California in 1976, he worked in the construction field for twenty years. He earned his J.D. from Santa Barbara College of Law and was admitted to the bar in 2001. 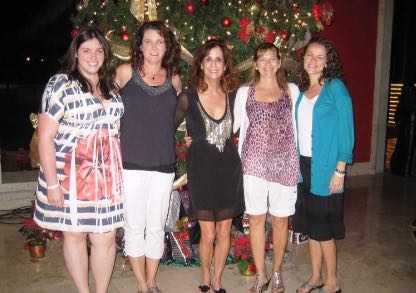 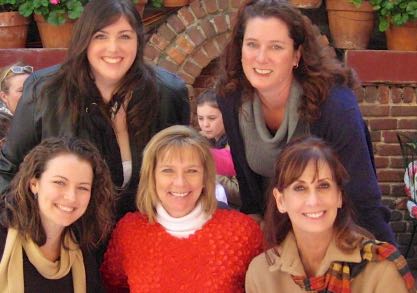 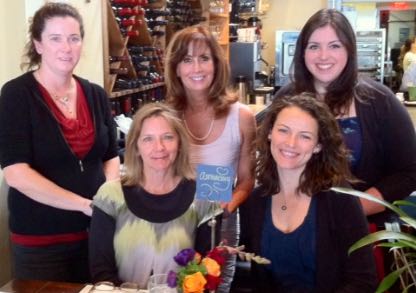